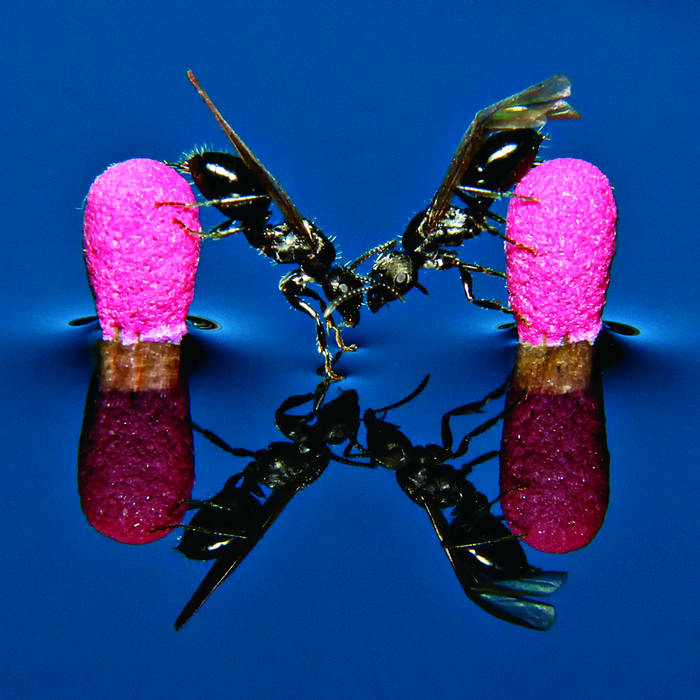 “This is ambitious songwriting at its best. With Mouthparts and Wings Ryan Granville-Martin has taken a wild leap and landed gracefully on his feet.” -- Laurie Brown (host of CBCs The Signal)

“Mouthparts and Wings is the kind of hallmark recording you’d expect from a superlative group like WILCO at their most ambitious.” -- Jeffrey Burns (Rokline.com)

Mouthparts and Wings is Ryan's debut album, released on June 1st, 2013. It was composed, produced, and arranged (and largely played) by Ryan, and features a different singer on each song. The artists featured, in order of appearance, are Martin Tielli, Daniela Gesundheit (Snowblink), Gavin Gardiner (The Wooden Sky), Colleen Brown, Ron Sexsmith, Nate Mills (Run With the Kittens), Ford Pier and Mia Sheard, with Ryan singing two songs himself.

Mixed by RGM, Chris Stringer, and Dubya
Mastered by David Travers-Smith
Recorded in Toronto by RGM at the NUCULAR LIBARY, Uncomfortable Silence, and Arraymusic.
Additional recording by Chris Stringer at Reaction Studios, Jono Grant at Victory Drive Recording, Colin Stewart at The Hive in Vancouver, Jeremy Darby at Canterbury Music, Martin Tielli at his old place on Sorauren, and Kurt Swinghammer at his house.

All sounds on this record were generated by real, tactile instruments invented no later than 1983.

Thank you to the Ontario Arts Council for their generous support in the making of this album.

Mouthparts and Wings is dedicated to the memory of the mighty Aaron Douglas Granville-Martin (1971-2001). He had 86 hit points and an armour class of -4.

RGM is a drummer, producer, arranger and songwriter based in Toronto. He has made and continues to make music with a lot of great people.

Bandcamp Daily  your guide to the world of Bandcamp

Khruangbin and Greg Foat stop by with their amazing new LPs.